PERU, The Land of the Incas

Peru has deserts, mountains, inmense jungles and has been compared to a continent containing many countries, climates and types of people. Although located in a tropical latitude, the climate is modified by varying altitudes of the andean mountain range, which impede or deviate winds, the ocean currents are also responsible for changes to the normal climate of this latitude creating a diversity of landscapes, each with its own flora , fauna, agricultural and forestal qualities.

Peru is located in the central part of the western coast of South America. It stretches across 1,285,215 square kilometers and has a population of some 23.5 million.

Peru was once part of the great Incan Empire and later the major vice-royalty of Spanish South America. It was conquered in 1531–1533 by Francisco Pizarro. On July 28, 1821, Peru proclaimed its independence, but the Spanish were not finally defeated until 1824. For a hundred years thereafter, revolutions were frequent; a new war was fought with Spain in 1864–1866.

Are mostly of Andean stock in the highlands and mixed-blooded (mestizos) on the coast, blended in with a hefty influx of European blood, largely Spanish. A country doted with a vast and varied geography, Peru features 28 types of climates and 84 of the 103 ecological zones existing on Earth. Its territory is split into three natural regions running from north to south: the Coast narrow swathe of desert coastline, which is home to Lima and most of Peru's main cities; the Highlands, which feature breath-taking mountain landscapes and picturesque villages; and the exuberant Amazon jungle, teeming with a dizzying variety of animals and plantlife.

The climate varies from region to region in Peru. In the Coast, the weather varies, with a damp and cloudy winter that runs from June to September. Average temperatures come in at 14°C. During the summer, temperatures can peak at 28°C or over. In the Highlands, the sun shines all year round during the morning, but temperatures descend at night, averaging 5°C. The climate in the Amazon jungle is tropical all year round. In both regions, the rain season runs from December through April.Lima is a city that features a moderate climate, ranging from a light drizzle in winter to a warm summer. Average temperature in summertime -from mid-December to mid-March is 25 / 28°C. Winter, which usually features overcast skies and high humidity, has temperatures ranging from 10 to 16°C.

Spanish is spoken in practically every city and town in the country, while Quechua is mainly spoken in a few places of the Andes. In the highland plains, called altiplano, in the department of Puno Aymara is also spoken, although it is not held to be an official language. 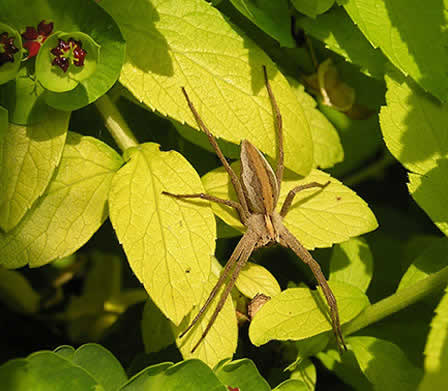 Peru's currency is the Sol (S/). One Sol is broken down into 100 céntimos (cents). Banknotes currently circulating include 200, 100, 50, 20 and 10 Soles, while there are coins for 1, 2 and 5 Soles and 50, 20, 10 and 5 cents. There are no restrictions for changing currency in Peru. US dollars are commonly accepted in most hotels, stores and supermarkets in Lima and in the main cities in the country. We recommend to exchange money in banks, because they offer more security and guarantees. Avoid street moneychangers as they do not provide guarantees, despite of the fact that many of them are registered in municipalities in many districts of Lima. 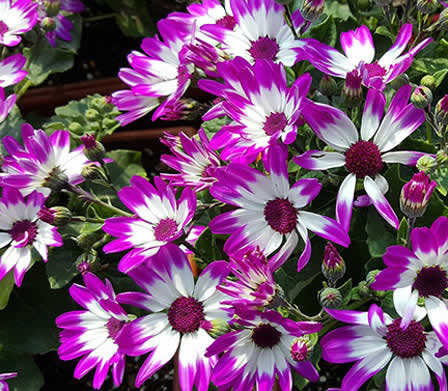 Peru's health indicators are poor, with annual public health expenditure per capita of US$18 in 1990. In 1992 birth rate 27 births per 1,000 population; infant mortality rate 69 per 1,000 live births; life expectancy 63 years male, 67 years female. Over 25% of urban residences and over 90% of rural residences lacked potable water and sewerage, resulting in high death rates from infectious diseases. In 1991 about 1,200 died weekly from malnutrition and extreme poverty, while 38% of the survivors suffered chronic malnutrition. Total of 22,000 physicians in 1991. In 1992, abortion was considered one of the primary health threats for Peruvian women. 43% of all maternal hospitalizations in Peru resulted from botched abortions. Abortion is illegal in Peru.

In Peru, all goods and services are taxed an 18% (IGV). Restaurants and hotels add a 10% service fee. By law, all traders have the obligation to show the client the final price, including taxes.

Peru is predominantly (92.5%) Roman Catholic, Protestantism, including Mormonism growing rapidly among urban poor and some tribes, although accounting for only about 4.5% of Peruvians in 1990. Other denominations include the Anglican Communion; the Methodist Church; and the Bahai Faith.

Three-level, eleven-year education system based on reforms made after the 1968 revolution. First preprimary level for children up to six years of age. Free, six-year primary education at second level (compulsory) for children between six and fifteen years of age. Five-year secondary education begins at age twelve. In 1990, only 58.6 percent of school-age children attended school. At this time, Peru had twenty-seven national and nineteen private universities, all government-regulated and recipients of public funding. The estimated literacy rate in Peru is 85%.

People entering Peru as a tourist will receive a tourist visa. No lucrative activities are allowed. Even voluntary work is illegal without permission from the proper authorities.

A passport valid until at least 6 months after return date. In general, Europeans and persons from the USA, Australia, New Zealand do not need a visa. In the airport or the airplane before landing everybody has to fill in a tarjeta de embarque/desembarque. Make sure you don't loose this paper during your holiday! Some nationalities need a visa. It's better to check out in the Peruvian embassy or consulate in your country or foreign affairs. If you want to hire a car in Peru, an international license will be asked. Get this document before coming over to Peru. You need a return ticket or a passage ticket to another neighbor country. If you don't have this, it's possible that customs refuse access to Peru. It's very rare customs ask for your return ticket. The proof that you have enough resources to travel around in Peru (US dollars, traveler checks and/or a credit card. But it's rare they ask for these items). A proof that you have an assurance in case of illness or accidents. This is facultatie but everybody should have an assurance. It's possible that a local travel agency ask for it if you want to do an extreme trip.

Use an ISIC (International Student Identity Card). You will be able to gewt some discount.

Always ask for permission before taking a picture. Respect locals when taking pictures. Many Peruvians will be thrilled to have their pictures taken, but some may view it as an insult or an affront on their privacy, especially if you do not ask for their permission first. Locals will often expect a tip if you have them pose for you. For example, traditionally dressed women in Cusco and Lake Titicaca may let you photograph them alongside their llamas, but it's customary to give a small tip. 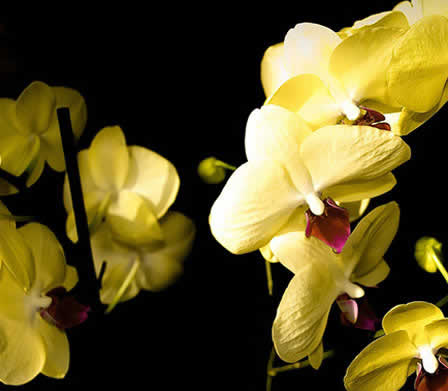 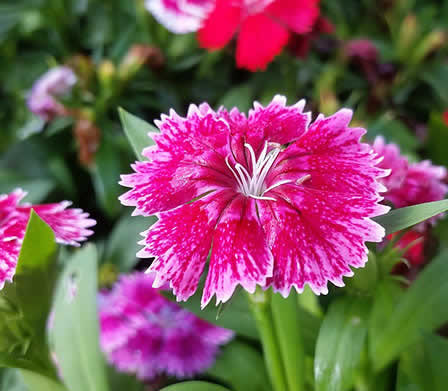 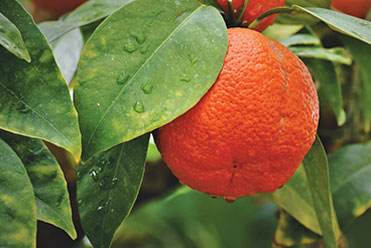 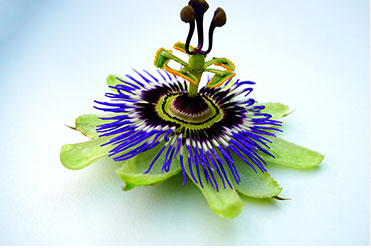 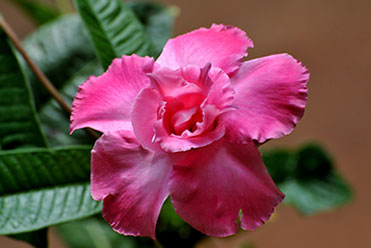 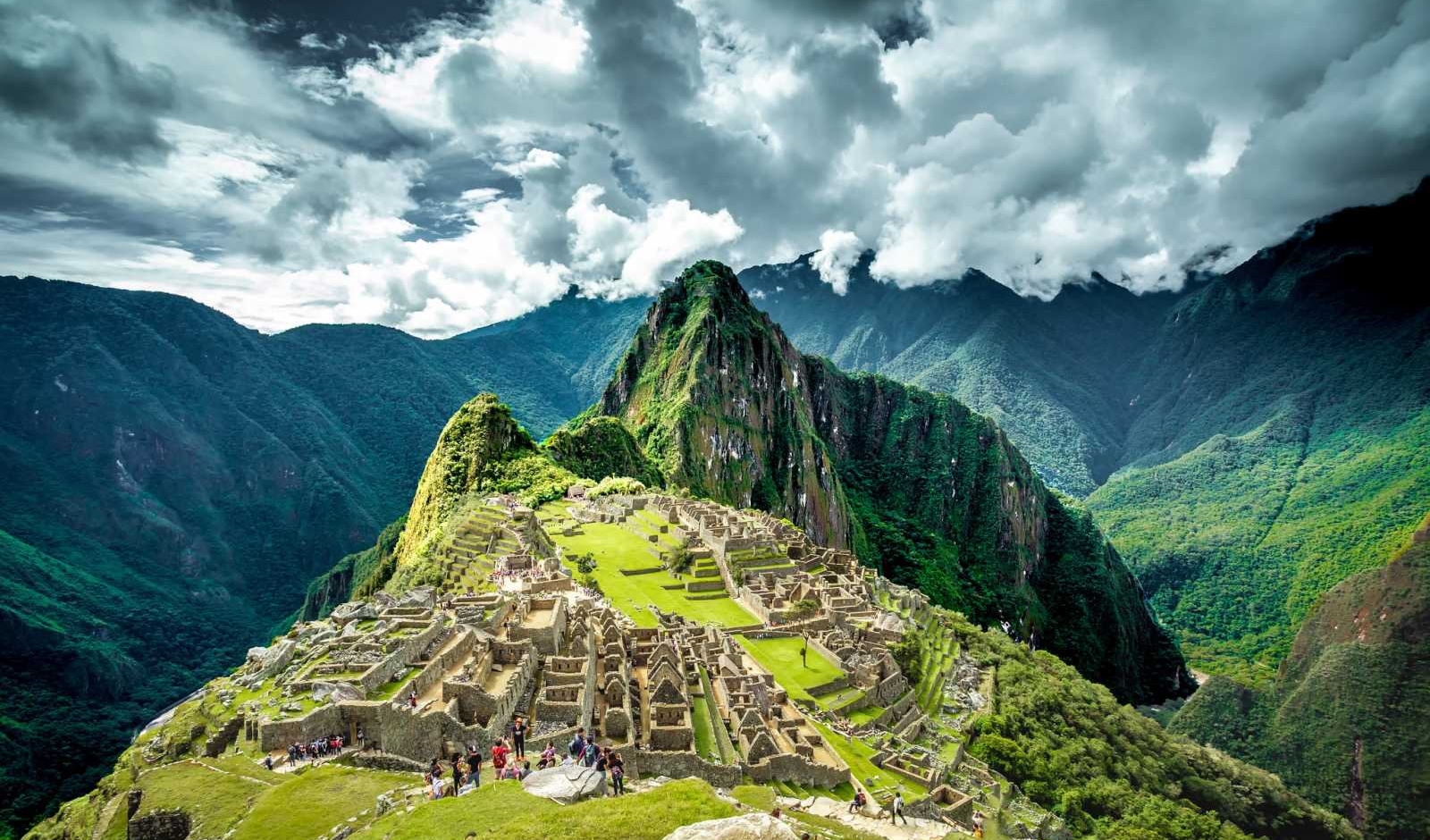 Regarding travel requests and further information, please feel free to contact us.